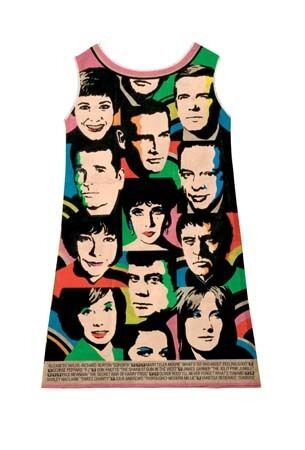 One example of a showcased garment is a "Promotional paper dress of Universal Studios with 'pop' portraits of the Studios popular stars, USA 1968." This exquisite garment displays icons of the film industry such as Elizabeth Tailor, Shirley MacLaine, Paul Newman and many others who were at the zenith of their careers in the 1960’s.

The exhibition is presently touring and it will be at the Mudam Luxembourg from 10/11/2008 to 02/02/2009. Following that, RRRIPP!!! will be traveling to The ModeMuseum Province of Antwerp MoMu and then on to the Design Museum London.
2.4
Score
Popularity
Activity
Freshness
View Innovation Webinars