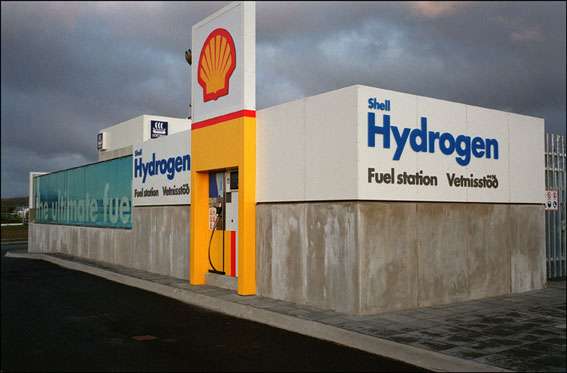 Four years ago, a Shell station in Iceland became the world's first to open a hydrogen tank at their station, serving the hydrogen buses that drive the streets of the capital, Reykjavik. This week, the station was opened to the general public at the same time as 10 Toyota Prius hydrogen cars were delivered to their new owners. Reykjavik Energy got four of those cars additional to their previous hydrogen test vehicles. But three of the cars went to Hertz car rental in Iceland so now tourists (and locals) can rent a hydrogen car for their drive in Reykjavik.

So next time you rent a car in Iceland, get a taste of driving the vehicle of the future and try out Hertz's hydrogen cars.