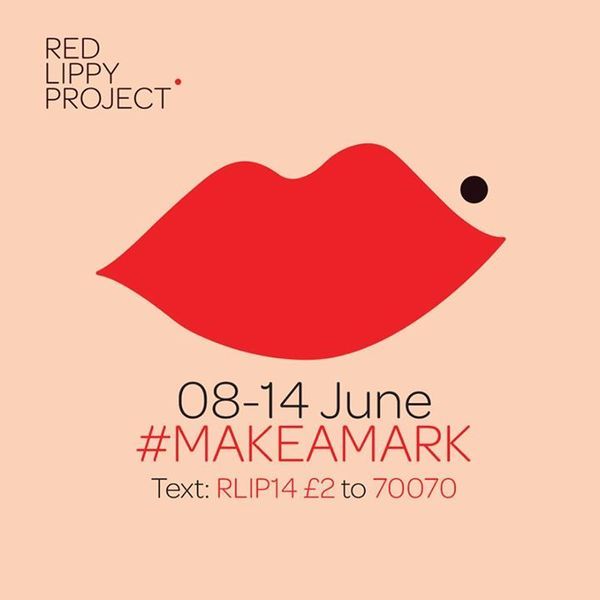 Even in times of economic downfall, one beauty essential that never fails to sell is plain red lipstick. Inspired by the popular #nomakeupselfie tag that's been taking over the Internet, this campaign follows a similar idea, except that it involves getting all dolled up for a good cause.

For the project, Topshop created a special Red Lippy edition lipstick, which became available in-store as of June 9th, with 30% of the proceeds from sales of the red lipstick going towards charity.
6.2
Score
Popularity
Activity
Freshness
View Innovation Webinars