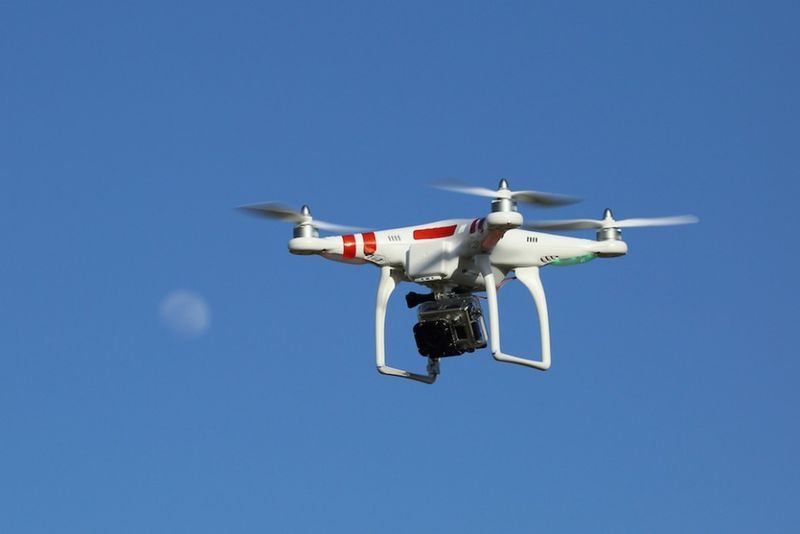 Meghan Young — June 30, 2015 — Lifestyle
References: psfk
Share on Facebook Share on Twitter Share on LinkedIn Share on Pinterest
Drone deliveries are taking on a political stance thanks to Women on Waves, a Dutch pro-choice group. Dubbing its tech Protest Drones, the project was created to drop pills in defiance of restrictive Polish abortion laws. It’s an interesting tactic that seeks to use technology to make a significant difference in the lives of the country’s women.

The Protest Drones will be carrying mifepristone and misoprostol, which they will be technically delivering legally since they weigh less than 5 kilos, are not being used for commercial purposes, will remain in sight of the person flying it and not enter restricted air space. Rebecca Comperts, founder and director of Women on Waves, says, “[We want] to make sure women know about medical abortion, that it is safe and effective for women to use by themselves and to call attention to the different reality for Polish women compared to other European countries where abortion is legal and available.”
4.2
Score
Popularity
Activity
Freshness
Attend Future Festival