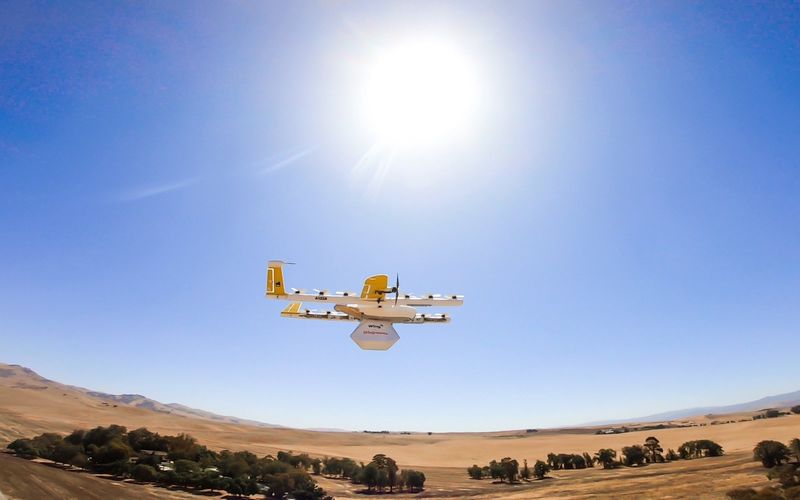 Daniel Johnson — September 26, 2019 — Business
References: medium & engadget
Share on Facebook Share on Twitter Share on LinkedIn Share on Pinterest
Alphabet Wing Drones will start delivering packages for FedEx Express, as well as Walgreens, beginning in the fall. Wing drones will first operate in a pilot program, which will deliver packages in Christiansburg, Virginia. The pilot program will determine if the drones are able to perform well, the drones will have to be able to deliver health care items, as well as deliver goods that were scheduled late. In order to be fully implemented the drones will have to be proven to work.

Wing has been operating drones in the Christiansburg area dating back several years. The company also collaborates with Virginia Tech's Mid-Atlantic Aviation Partnership. The company is also participating in other delivery trail programs, including one delivering gourmet items in Helsinki.