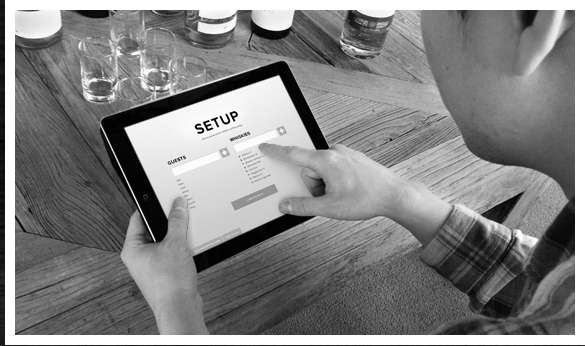 Guess What Single Malts You're Drinking With the Proof App

Turning the act of whiskey tasting into a social game, the Proof app has a database of 250 different single malt whiskeys. You just enter the names of your participating friends and the whiskeys you are tasting. Then, each player creates a graph that describes his take on each drink's taste, such as its richness or smoothness. After the tasting is done, the players compare their graphs to see who correctly guessed the whiskeys and their descriptions, says PSFK.

The Proof app also includes a section called 'Scotch 101' that takes you on a virtual tour of the different regions in Scotland that produce whiskey and recommends which area's whiskeys to sample.
2
Score
Popularity
Activity
Freshness
Get Trend Hunter Dashboard