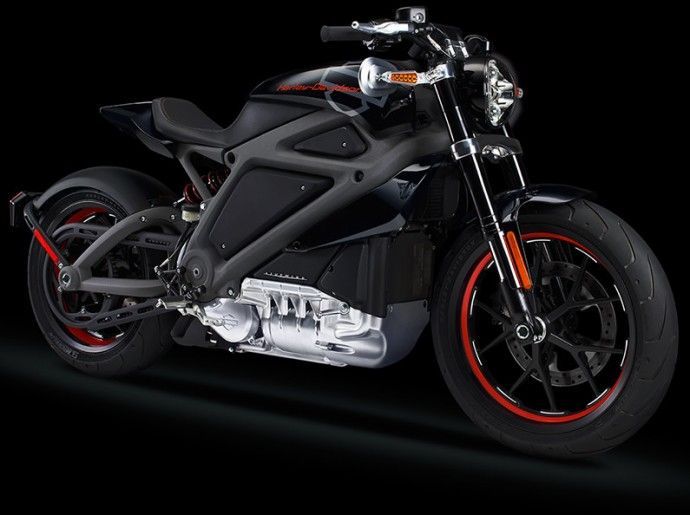 Project Livewire is the First Electric Motorcycle by Harley-Davidson

Laura McQuarrie — June 26, 2014 — Autos
References: investor.harley-davidson & luxurylaunches
Share on Facebook Share on Twitter Share on LinkedIn Share on Pinterest
Harley-Davidson's Project Livewire takes the form of the brand's first ever electric motorcycle. Although the roar of an engine is one of the things that motorcyclists love most, this Harley bike sacrifices nothing when it comes to performance. The motorcycle features an exposed frame and the ability to go from 0-60 mph in under four seconds. Since it's an electric motorcycle, it takes about three to four hours to fully recharge the bike.

For now, the electric Harley-Davidson motorcycle is not available for sale, but for the rest of the year, it will be touring the United States, giving consumers the chance to test drive the Harley at dealerships along Route 66. In 2015, Project LiveWire will continue touring the United States, as well as venture into Canada and Europe.
5.5
Score
Popularity
Activity
Freshness
View Innovation Webinars