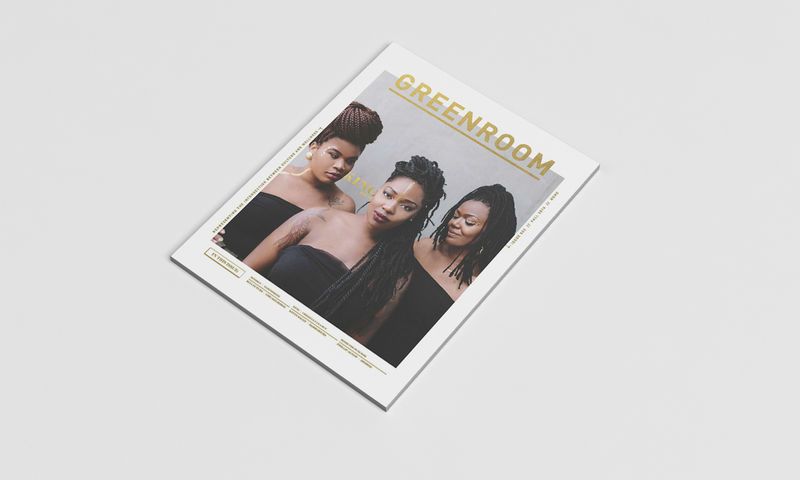 Greenroom Magazine is a Print Publication for Hip-Hop Beyond Genre

Laura McQuarrie — December 10, 2015 — Pop Culture
References: greenroommagazine & citypages
Share on Facebook Share on Twitter Share on LinkedIn Share on Pinterest
While many print publications are being forced to close down from simply being unable to compete with free content on the Internet, Greenroom Magazine was bravely launched in 2015. Editor-in-Chief Jake Heinitz comes from a background in music and saw print as the perfect way to launch a biannual arts and culture magazine with a focus on hip-hop. In his words, Greenroom Magazine is about "creating media that isn't distracting. It's empowering."

While promoting local shows, artists and other aspects of music culture make up a large part of the issues, the magazine also provides an overview of the genre and beyond, also addressing relevant cultural, health, class and neighborhood-specific issues.

After the idea for the magazine was first developed, a Kickstarter campaign was created and successfully concluded to support the launch of Greenroom Magazine.
1.9
Score
Popularity
Activity
Freshness
Get the 2023 Trend Report FREE