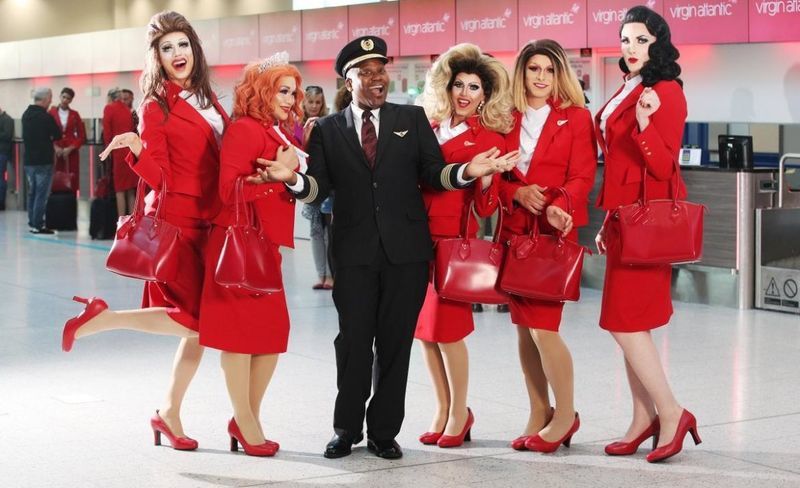 Justin Lam — October 16, 2018 — World
References: pinknews & luxurylaunches
Share on Facebook Share on Twitter Share on LinkedIn Share on Pinterest
In celebration of next year's NYC World Pride event, Virgin will celebrate queer identities with a Pride Flight, which will be fully staffed by LGBTQ pilots and cabin crew. Launching from London Heathrow Airport to New York, the flight is scheduled to fly on June 2019 and will commemorate the first World Pride event to ever take place in the US. Tickets for the Pride Flight start at £380, but can go up to £699 with certain travel packages. A portion of ticket sales garnered from the flight will be donated to The Attitude Magazine Foundation.