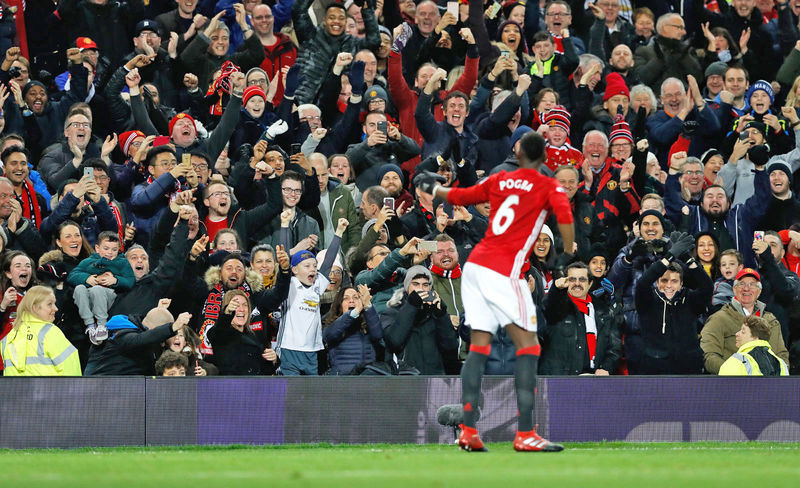 Joey Haar — June 28, 2017 — Lifestyle
References: nbcsportsgrouppressbox & engadget
Share on Facebook Share on Twitter Share on LinkedIn Share on Pinterest
American soccer fans have had trouble staying abreast of developments in the English Premier League in the past, but those hooligans on the western side of the Atlantic will now have the opportunity to be just as engaged as their European counterparts thanks to the new 'Premier League Pass' package. NBC Sports, the official carrier of the England's top soccer organization (arguably the most competitive league in the world), has announced that it will offer 130 games both live and on demand through the streaming package.

In the past, American viewers have been limited to watching the few Premier League games shown on NBC each week, meaning that they missed the majority of league action. With Premier League Pass, those viewers will not only get the chance to see far more games, but they can also overcome the time difference by viewing them on demand at their leisure.
2
Score
Popularity
Activity
Freshness
Access Advisory Services