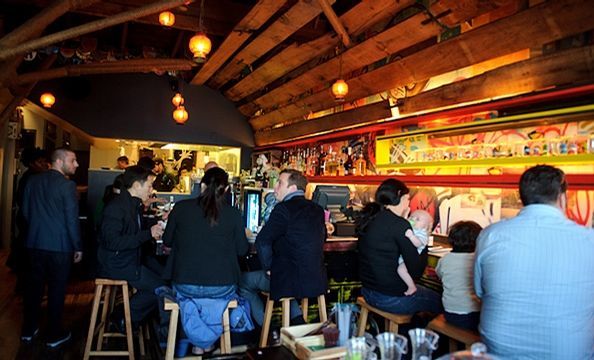 This Temporary Restaurant Served a Variety of Gluten-Free Pasta Dishes

Prepping the gluten-free meals was Michelin-starred chef Mark Ladner of the Del Posto restaurant in New York City. The premise of the restaurant was to serve up Italian-style pasta as quick as Japanese ramen noodles, blending casual dining with convenience. Some of the eats on the menu included three pasta shapes: screws, elbows and tubes, blended with a variety of classic pesto, alfredo and marinara sauces, topped with tasty proteins like truffled egg. Even if you happened to be a celiac who is not a fan of pasta, the temporary restaurant also served veggie burgers to appeal to others with specialty diets.
3.1
Score
Popularity
Activity
Freshness
Access Advisory Services