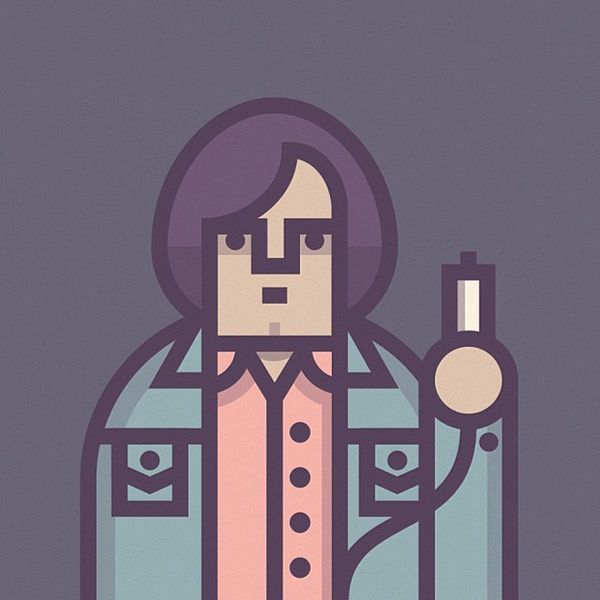 Designed by Richard Perez as a personal side project, the Coen Brothers enthusiast created a Coen Cast Tumblr page for his series of Coen Brothers pop culture illustrations.

Using a subtly colored palette, simple thick lines and just the right amount of details, the designers illustrations of characters from Coen Brothers films are very reminiscent of the films themselves. Whether you’re a fan or not, it’s almost a given that you’ll recognize them.

The series features the late Phillp Seymour Hoffman from The Big Lebowski, Oscar Isaac from the recent Inside Llewyn Davis and Javier Bardem from No Country For Old Men.