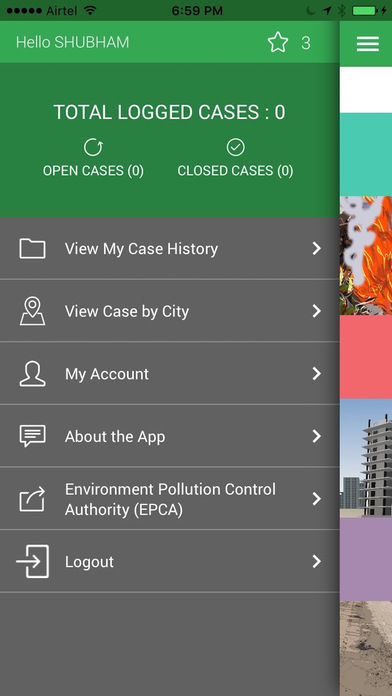 This App Leverages the Power Of the Crowd to Prevent Pollution

Rahul Kalvapalle — October 25, 2016 — Eco
References: itunes.apple & indianexpress
Share on Facebook Share on Twitter Share on LinkedIn Share on Pinterest
The Environment Pollution, Prevention and Control Authority of India has taken the novel and remarkable step of launching an all-new pollution-fighting app that is designed to leverage the power of India's populace in the battle against pollution. Specifically, this app makes it possible for regular citizens to file complaints and draw attention to construction and other industrial projects resulting in undue pollution.

Moreover, the app lets users hold government authorities responsible by requiring them to post an update on the case within 15 days of the complaint being registered.

Dubbed 'Hawa Badlo', Hindi for 'change the air', this pollution-fighting app lets users take photos of offending industrial sites and then convey their complaint over to the appropriate government department for further action. Available through iOS and Android, this app is a great example of environment regulation enforcement drawing on the wider population's contributions.