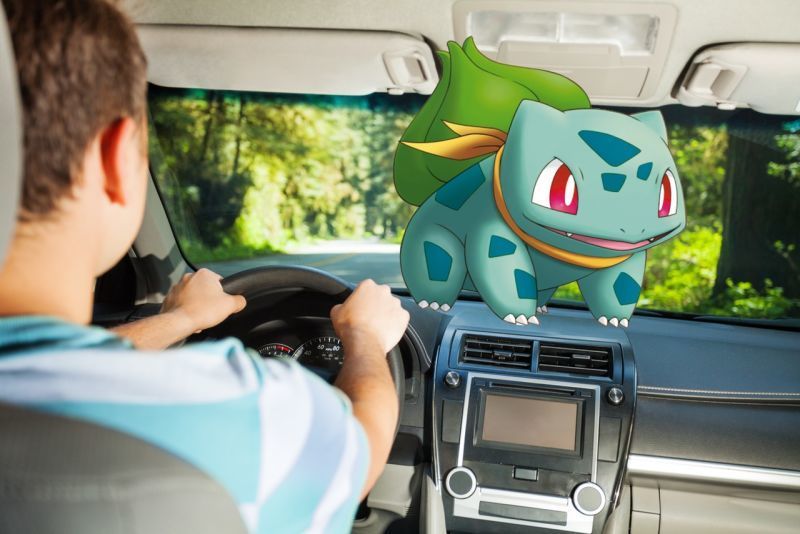 Pokemon GO Players Can Hitch a Ride to Catch Pokemon

Erica Francis — July 12, 2016 — Tech
References: eurogamer.net & gizmodo
Share on Facebook Share on Twitter Share on LinkedIn Share on Pinterest
Pokemon GO players can up the ante by getting a personal driver to help them capture Pokemon. Pokemon GO frenzy is spreading around the globe so it only makes sense that companies and entrepreneurs are looking for ways to bank on the games' momentum.

Taxi services strictly for Pokemon GO are popping up all over the Internet. Similar to Uber, drivers have posted ads on Craiglist, Kijiji and other sites to offer to chauffeur players around their city to hunt down Pokemon for a fee. According to Gizmodo, some taxi drivers even offer extras like snacks, wifi and chargers.

There's another consumer bonus to using a Pokemon GO taxi, players won't be playing and driving, something that is becoming a concern in many cities. At this point it seems anime game-playing taxi services are only being offered up by individual drivers, it would be worthwhile for taxi companies or rideshare programs to formally offer Pokemon GO players a chauffeur driven car to let riders "catch 'em all".
6.4
Score
Popularity
Activity
Freshness
Access Advisory Services