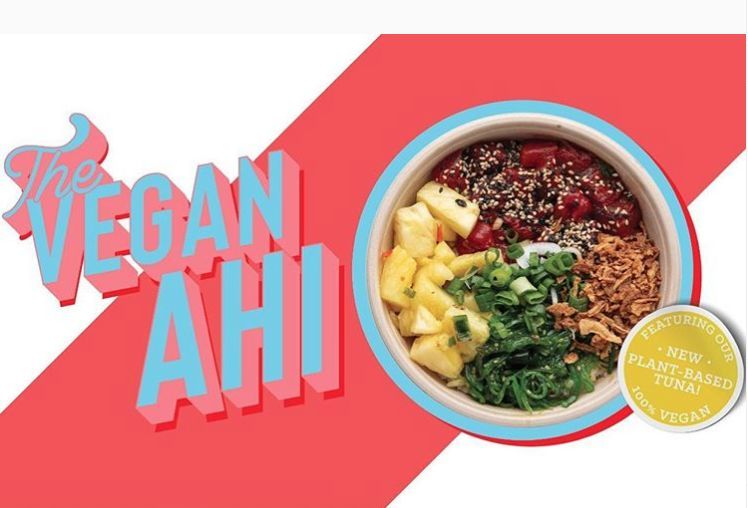 Located in London, Island Poké debuts the Vegan Ahi bowl, which boasts pineapple, chili salsa, wakame seaweed, crispy shallots, spring onion and sesame seeds atop a bed of sushi rice. The sashimi is a key ingredient of this experience and Island Poké swiftly delivers the vegan-friendly, plant-based tuna — except, the alternative is crafted out of diced watermelon that has been "soaked in similar sauces and flavors" as the original ingredient that it is intending to mimic. Surely successful in mirroring the texture and color of sashimi, the Vegan Ahi bowl would be an interesting culinary experience.