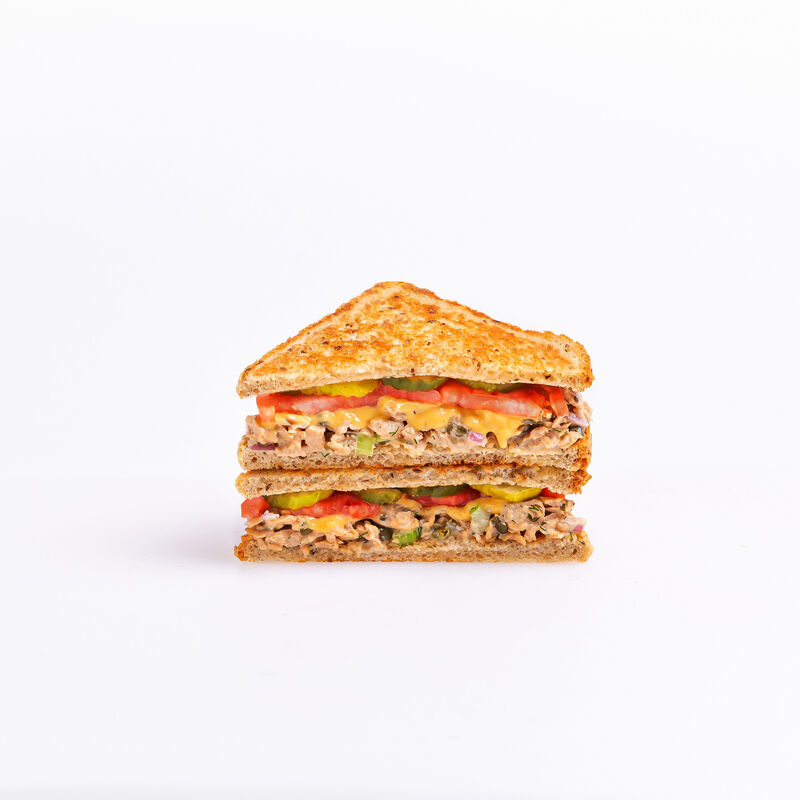 Laura McQuarrie — October 7, 2020 — Lifestyle
References: veggiegrill & prnewswire
Share on Facebook Share on Twitter Share on LinkedIn Share on Pinterest
Veggie Grill is adding a limited-edition exclusive Tuna Melt to its menu made with Good Catch's Plant Based Tuna, offering a way for consumers to indulge in a classic sandwich in a more sustainable way. Thanks to the use of a plant-based tuna alternative, the tuna melt is said to satisfy "without contributing to known issues like overfishing or exposure to harmful heavy metals."

Good Catch Plant-Based Tuna is protein-packed, dairy-free, non-GMO and it contains no mercury or toxins. The plant-based ingredient is made with a proprietary six-legume blend (peas, chickpeas, lentils, soy, fava beans and navy beans) that is said to offer a flaky texture that mimics seafood. The ingredient is not only suitable for deli-style sandwiches but also everything from casseroles and hearty chowders to spicy tuna rolls.