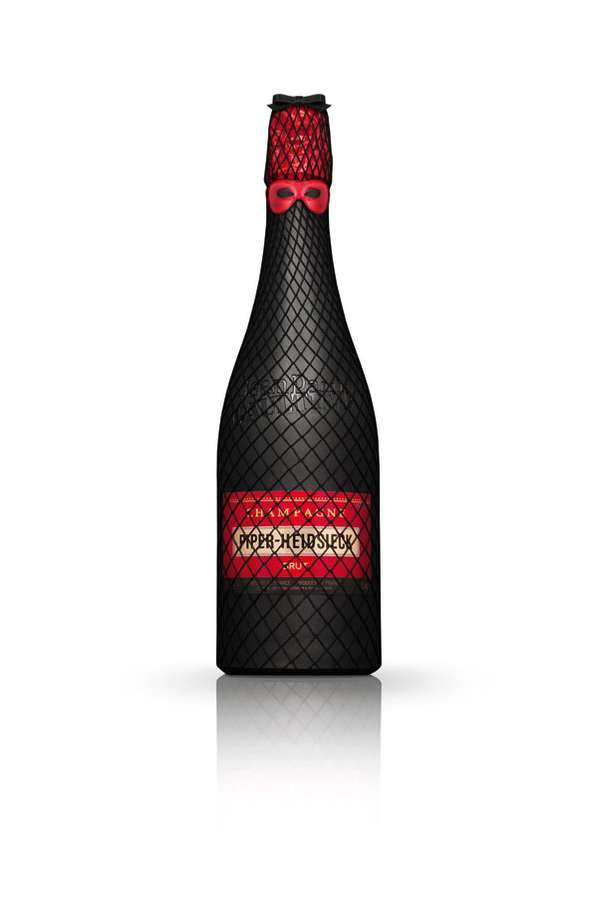 Piper-Heidsieck X Jean Paul Gaultier is Inspired by the Masquerade

Meghan Young — October 19, 2011 — Art & Design
References: jeanpaulgaultier & refinery29
Share on Facebook Share on Twitter Share on LinkedIn Share on Pinterest
The Piper-Heidsieck X Jean Paul Gaultier limited edition champagne bottles were made for the Halloween season. Thankfully, they are being released to the public Monday, October 24, just in time for fright-filled celebrations. Inspired by the masquerade, these champagne bottles have been dressed up by the famed fashion designer for sophisticated and sensual look.

These luxurious bottles are sure to be a hit this Halloween season.
3.3
Score
Popularity
Activity
Freshness
Attend Future Festival