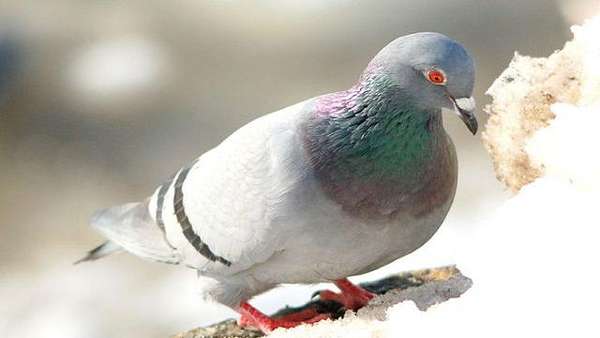 Omar Yusuf — September 20, 2011 — Lifestyle
References: eurekalert.org & io9
Pigeon milk -- the idea itself seems offensive and revolting to most people. After all, pigeons have earned the moniker "rats with wings" for a reason. But allow the genomic scientists working on the new drink to state their case before shrieking.

Land-locked mammals aren't the only creatures who secrete fluids in order to feed their young; birds produce what's called "crop milk" from a small bladder beneath their throat. The secretion is high in fat, antioxidants and immune-boosting proteins -- after all, it's important for pigeons to be healthy considering they typically live in dirty, urban habitats. Pigeon milk, however unappealing it may seem, could be the healthiest alternative we have. And truthfully, how much worse is it when compared to cow milk? The only genuine difference is that the latter has been socially normalized over the course of centuries.

So look forward buying pigeon milk in the near future -- it should be down the isle from the lab-grown meat I covered last week!
2.3
Score
Popularity
Activity
Freshness