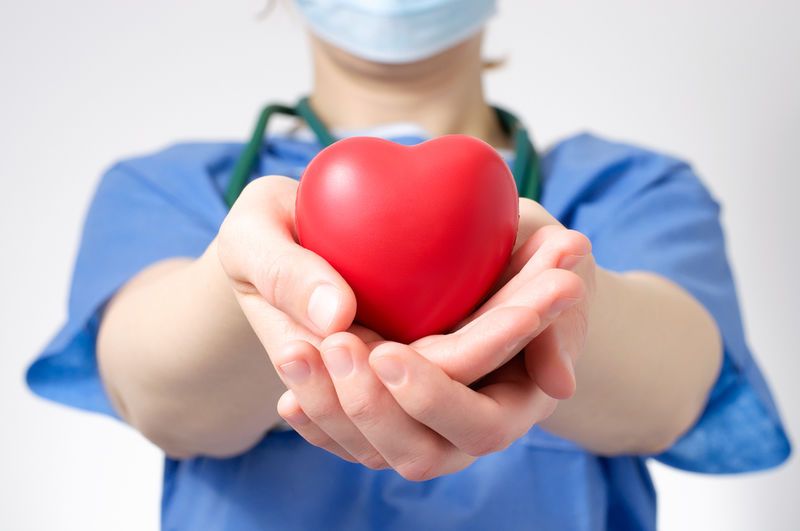 Daniel Johnson — January 21, 2020 — Tech
References: ethz.ch & engadget
Share on Facebook Share on Twitter Share on LinkedIn Share on Pinterest
Researchers from University Hospital Zurich, ETH Zurich, and the University of Zurich released a paper that outlines the creation of a perfusion machine. The perfusion machine can be used to keep a human liver alive for a week, where it can later be used as a transplant organ. Additionally, the machine could also have the capability to repair a damaged liver, which means a wider selection of livers could be used for organ donation.

The Machine is able to mimic human lungs by using an oxygenator, and it is also able to move the liver as a human diaphragm would. Research was conducted using pig livers, and then latter 10 human livers. Of the 10 human livers used, six were able to be brought back to full functionality. Previously organs could only be kept alive for a period of 24 hours.

Overall the perfusion machine could have significant impacts on organ donation, and health care as a whole, in the near future.