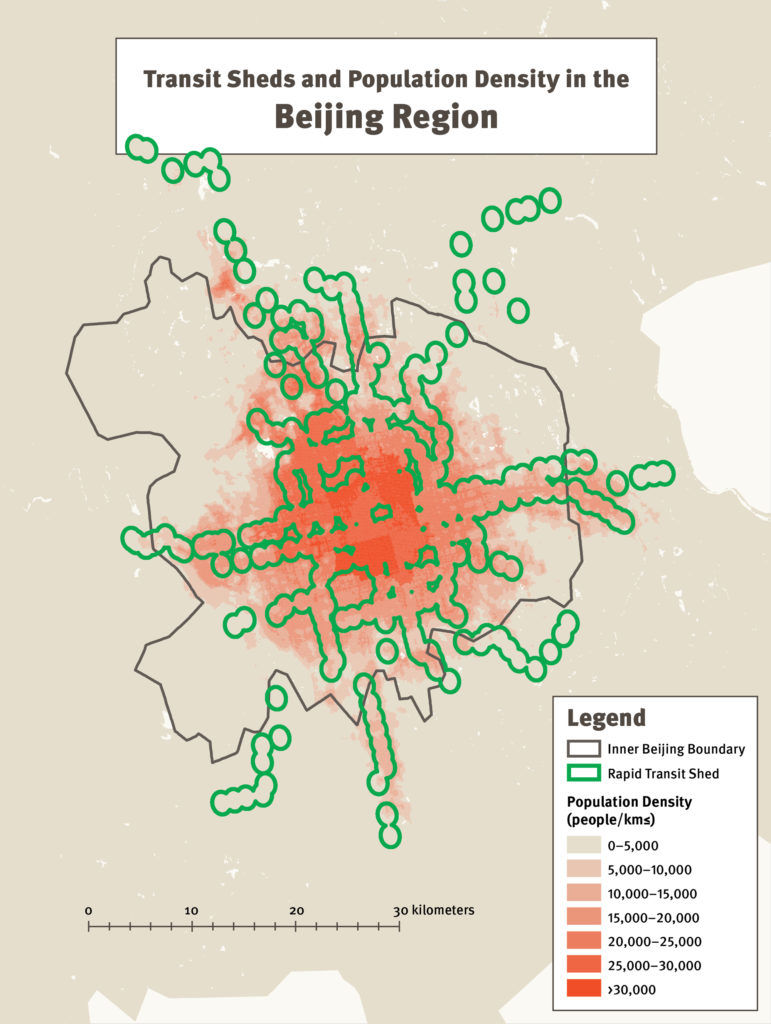 'People Near Transit' is Based on People's Proximity to Transit

One of the most important municipal duties of any city is to help its citizens move around throughout it in the most efficient way possible. Many would even argue that such a task is the chief duty for city governments. As such, the ITDP developed the People Near Transit metric as a way to measure the reach of transit within major cities.

The metric works by accounting for citizens' proximity to high-quality rapid transit such as buses, light rail, or subways. It defines proximity as within one kilometer of such a service. Under this measurement, which is rated as a percentage, Paris scores 100, New York score 77, and Los Angeles scores 24.
1.4
Score
Popularity
Activity
Freshness
Attend Future Festival Virtual