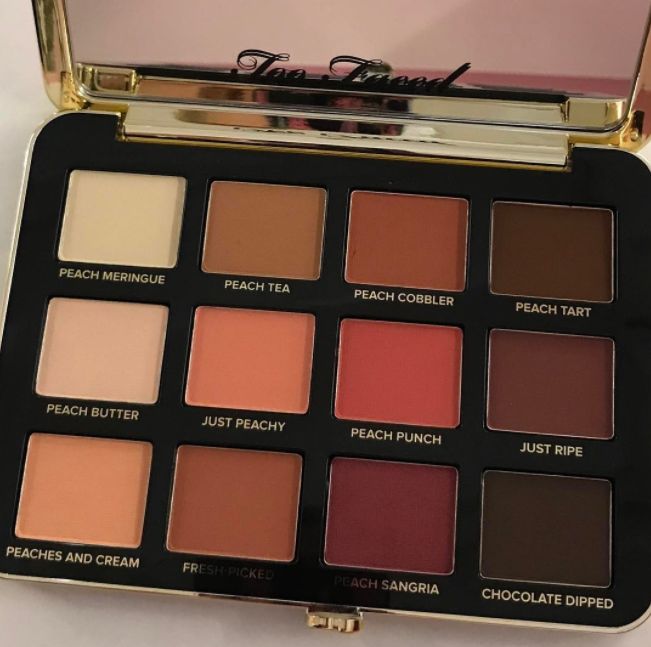 Dubbed the Just Peachy Mattes palette, the product consists of various neutral hues which range from a hue of white that has a hint of yellow in it, to a deep brown that's perfect for creating more depth. To stick to the fruity theme, the new peach palette's shades are named things like 'Peach Cobbler,' 'Fresh Picked,' 'Just Ripe,' and 'Peach Sangria.'

It's expected that the palette will be officially released on August 17th, and will only be available from Sephora.
1.2
Score
Popularity
Activity
Freshness
Jeremy Gutsche Keynote Speaker