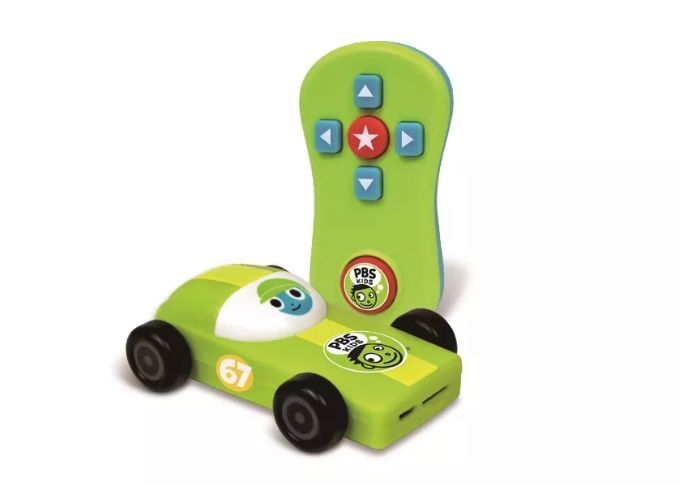 Looking at the PBS Plug & Play, it's immediately clear that it's a device for kids. The simple remote controller comes in a bright green with cartoonish buttons, and the HDMI dongle itself is decked out with spinning toy car wheels. That physical aspect is more of an add-on, though, as the device is capable of streaming PBS Kids' live 24/7 channel when connected to Wi-Fi. It can also store up to 16 gigabytes of entertainment locally when Wi-Fi isn't an option.
2.3
Score
Popularity
Activity
Freshness
Get the 2021 Trend Report FREE