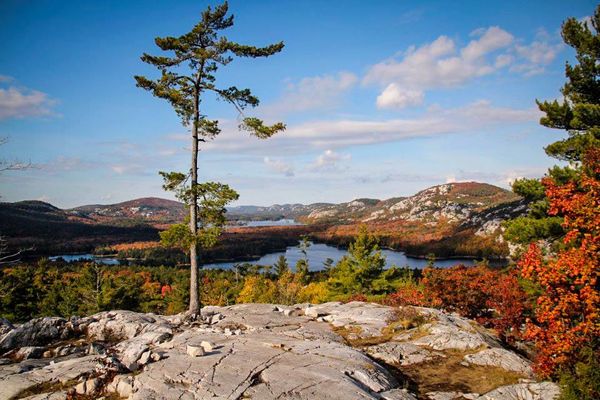 Rebecca Byers — October 1, 2013 — Social Good
References: parkbus
Share on Facebook Share on Twitter Share on LinkedIn Share on Pinterest
Parkbus is a program in Ontario, Canada that was born out of the necessity for public transportation to some of the province's breathtaking parks. What started as a private initiative by several nature enthusiasts with a common goal has grown to incorporate grants from the province and partnerships with tourism boards and the parks individually.

After its first successful test-run season in 2010, Parkbus became a project of Transportation Options (T.O.) and has grown respectably each season after.

Parkbus originally focused on creating a sustainable method of transportation between Toronto and Algonquin Park, but thanks to their success and partnerships now includes routes to include routes to Bruce Peninsula National Park, Tobermory, Grundy Lake, and French River, with routes now also connecting Ottawa to some of the province's most inspiring parks.