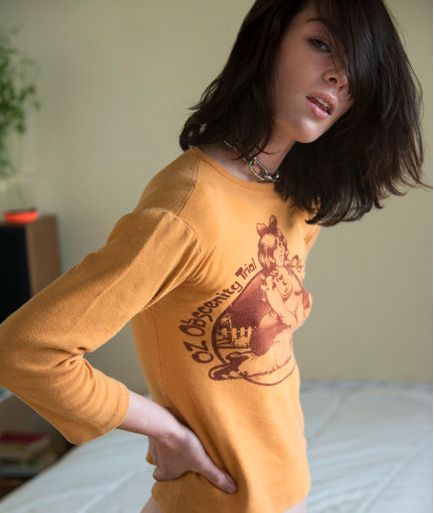 The talented writer-slash-porn-performer has also dipped her toe in the directing pool, describing herself as “unreasonably specific” when it comes to the casting process. She explains, “Well, it was very important to me to use grown-ass women performers who were unimpeachably in control of their sexuality and knew what they liked and didn’t like — women who were capable of saying ‘no’ to things and enthusiastically saying ‘yes’ to things.”