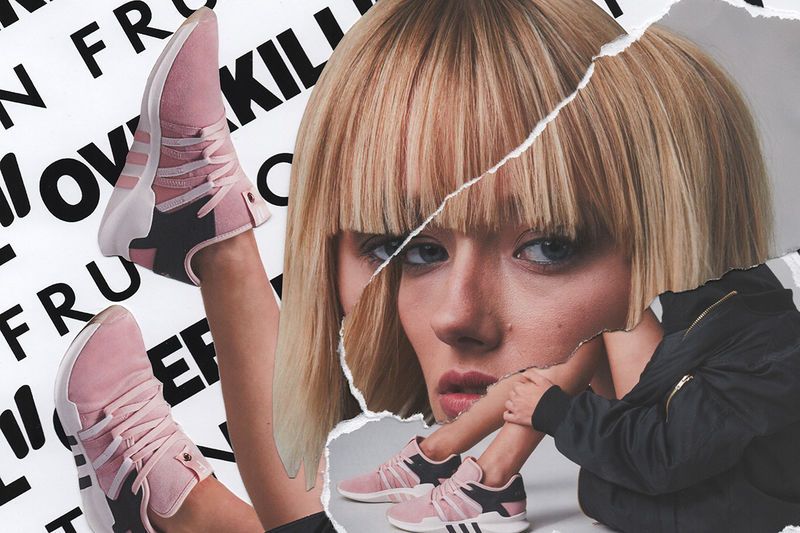 One of the most noteworthy releases is the 'EQT ADV,' a minimally branded sneaker that features hues of light pink, charcoal, and stark white. On the backs of the heels, OVERKILL & FRUITION's branding is included in artful embroidery designs, making the collaborative effort known.

The images that showcase the sneakers make use of collage-like cut-outs, which enables the boutique to show multiple styles at once, and in different poses. In addition, the sneakers are contrasted with beautiful landscape shots, which adds more color to the editorial, while speaking to the minimalist inspiration for the designs.