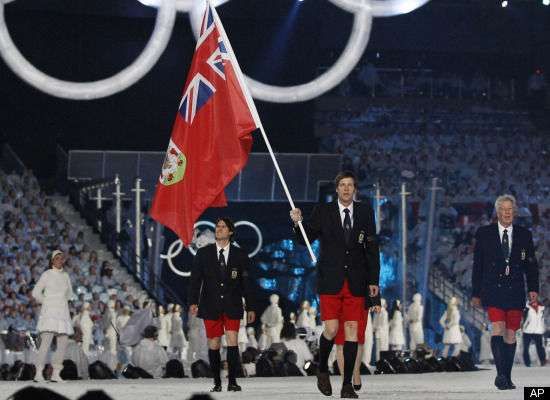 Marissa Brassfield — February 13, 2010 — Fashion
References: huffingtonpost
Share on Facebook Share on Twitter Share on LinkedIn Share on Pinterest
While last night’s Vancouver 2010 Olympics dazzled in terms of production and artistry, it’s the Olympics Opening Ceremony outfits that I couldn’t help but notice. While each country always tries to match their team apparel to an aspect of their country’s culture, the ten countries above took things one step further to ascend into sartorial sainthood.