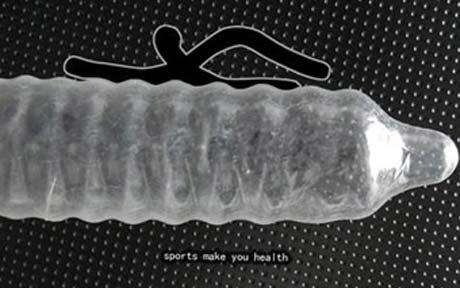 Going Like Sixty — August 13, 2008 — Naughty
References: canada
100,000 condoms will be provided to Olympic athletes during the Beijing games. The Olympic organizers ran out during the Sydney games, they doubled the number for Athens, and set a new world's record by providing 100,000 to the athletes and their new friends.

Ole Hansen of UNAIDS, told news services that love is all around.

10,500 athletes are attending the fourteen day event. You do the math.

There is a lot of scoring outside the official competition.

Implications - UNAIDS knows it, too. "There are many young, strong, single people in the athlete's village and, like everywhere, some will fall in love or other things so we need to make condoms available," said Ole Hansen, the spokesman for UNAIDS China.

That's an impressive conceit if I've ever heard one.
3.7
Score
Popularity
Activity
Freshness