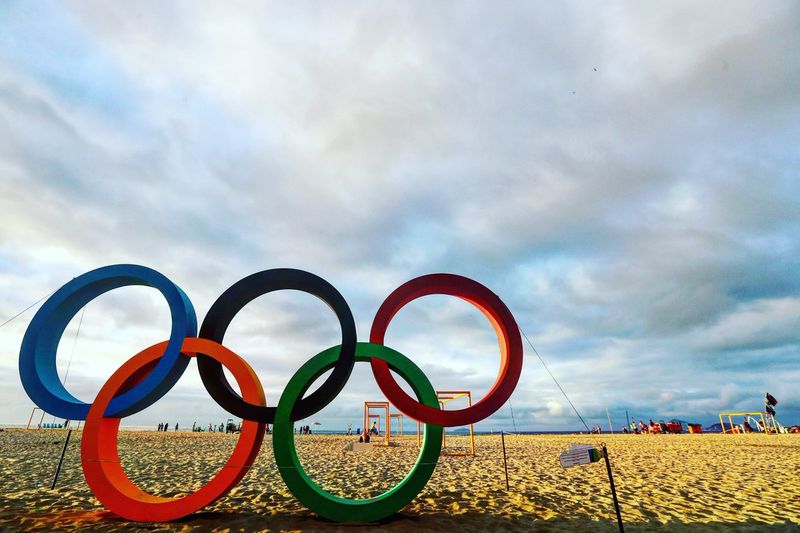 There's a major change being implemented for the Olympics to help enhance user experience. Moments will be tailored specifically to each country and instead of having Moments only last a few hours, the Olympic Moments will last for the entire event. Users from Australia, Brazil, Canada, Mexico, Japan, the U.K., France, Germany and the U.S will all be able to participate in the live communal and patriotic experience.

Along with the specialized Olympic Moments feature, Twitter is also creating Olympic-based features for its other platforms such as Periscope and Vine. The company is making a smart move by leveraging the global event and personalizing it for its major markets around the world.
0.6
Score
Popularity
Activity
Freshness
Access Advisory Services