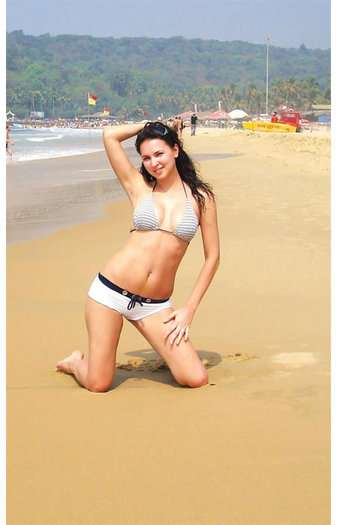 The online contest, now in its sixth year, is open only to women employed by Russian nuclear energy organizations. More than 300 entrants vied for the 2009 title, with the winner selected by the highest number of votes from the public.

The reason for the contest? Russia’s nuclear industry is trying to change its image. The contest hopes to show that the nuclear industry is not a menacing ogre, but rather an ordinary trade made up of ordinary people who do not have multiple heads and glowing skin. The bevy of beautiful women supposedly helps to put a welcoming, friendly face on the industry. Hmm. Based on the photos, it seems they are displaying more than just a face...

Photos of the first place winner and other top entrants are shown in the gallery. All the contestants’ photos can be viewed at the pageant’s website.
5.5
Score
Popularity
Activity
Freshness