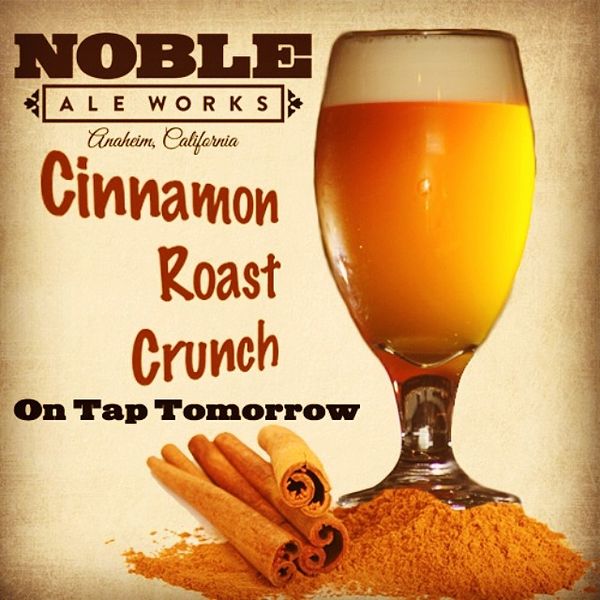 Beer and cereal enthusiasts alike can come together and cheers to their childhood memories with this amazing brew. It is a spin-off beverage that mixes the brewery’s popular Naughty Sauce brew, which is a milky sweet stout with Guatemalan coffee, oats and milk sugar, with a layer of Saigon Cinnamon.

It will give you both a caffeinated and alcoholic buzz, while simultaneously tickling your taste buds with cinnamon flavors. Beer review site Beer Advocate currently rates the beer with a score of 94%, which can probably be attributed to the fact that it's savory, stout and sweet.
0.8
Score
Popularity
Activity
Freshness
Attend Future Festival