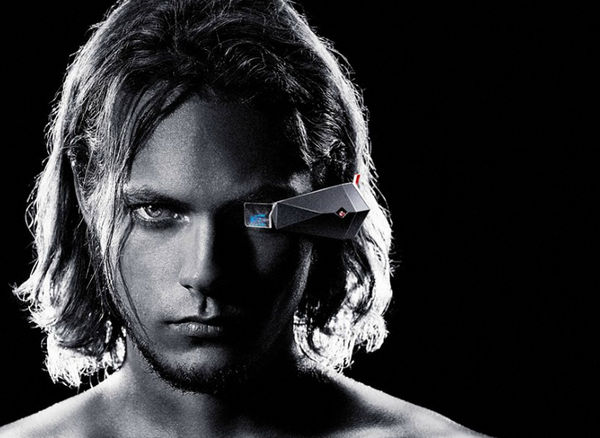 Laura McQuarrie — November 14, 2013 — Autos
References: jalopnik & designboom
Share on Facebook Share on Twitter Share on LinkedIn Share on Pinterest
The Nissan 3E augmented reality glasses will soon make their debut at the 2013 Frankfurt International Motor Show next week. The incredible pair of glasses will allow drivers to connect to the web, see virtual guides in real-time and view the HUD (heads-up display) system.

Nissan has only released a few details about the specifications of the glasses, including that they will run on a low energy Bluetooth connection and be able to be linked to a car via an app.

It will be interesting to see what the future will hold for this concept, especially since there have already been some instances where people caught wearing a pair of Google Glass specs have received tickets and the use of Google Glass while driving has been banned in the UK. However if this concept is anything like the Nismo Smart Watch, this set of augmented reality glasses could just passively read a driver’s biometric data to enhance the driving experience.