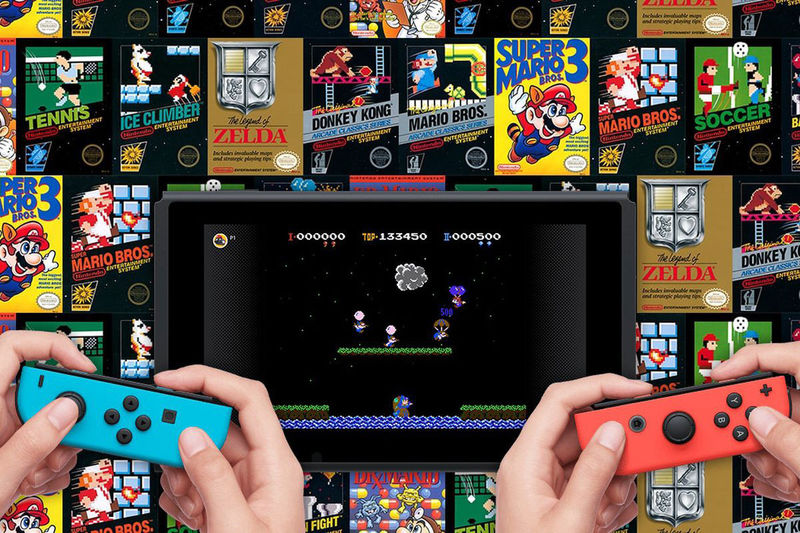 Riley von Niessen — August 11, 2018 — Tech
References: nintendo & highsnobiety
Share on Facebook Share on Twitter Share on LinkedIn Share on Pinterest
Nintendo Switch Online is a new online gaming service offered by the multinational Japanese consumer electronics company, which allows users to take part in live chats with other players, use the Save Data Cloud backup, and gives them access to a range of classic games for an affordable price.

Nintendo Switch Online is expected to officially launch in September, with a total of 20 games included in the initial lineup. So far, the names of 10 games have been released, including 'The Legend of Zelda,' 'Super Mario Bros.,' 'Ice Climber,' 'Balloon Fight' and 'Donkey Kong.'

Consumers can choose between a number of monthly plans, with the main plan for one player costing just $3.99 USD.
3.5
Score
Popularity
Activity
Freshness
Get Better and Faster