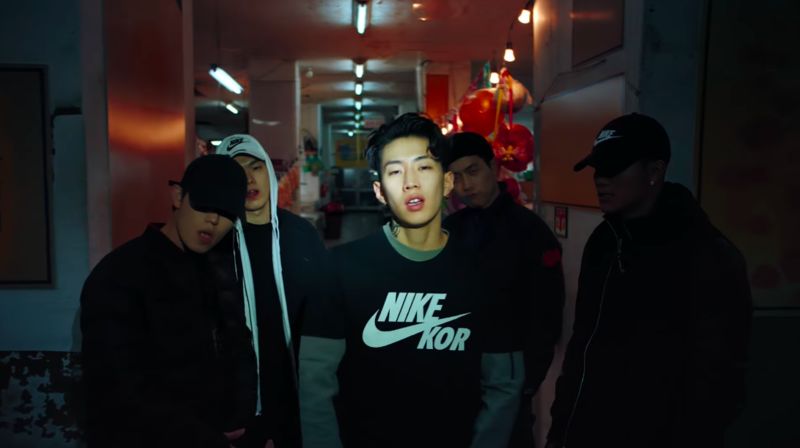 Laura McQuarrie — February 5, 2018 — Marketing
References: news.nike & digitalbuzzblog
Just ahead of the PyeongChang 2018 Olympic Winter Games that will be held in South Korea, Nike released the 'Nike: Run It - Just Do It' music video.

The film offers a fusion of music and sport, as influential artists like Jay Park and Jessi are featured alongside traditional and non-traditional athletes from Korea. Some of these stars include Jisung Park, who has scored in three consecutive World Cups and Sukhee Shim, the only Korean female skater to win gold, silver and bronze medals for short track skating at Sochi.

Beyond selling shoes, sports apparel and a particular lifestyle, Nike is now also moving into the world of entertainment with the release of Run It.