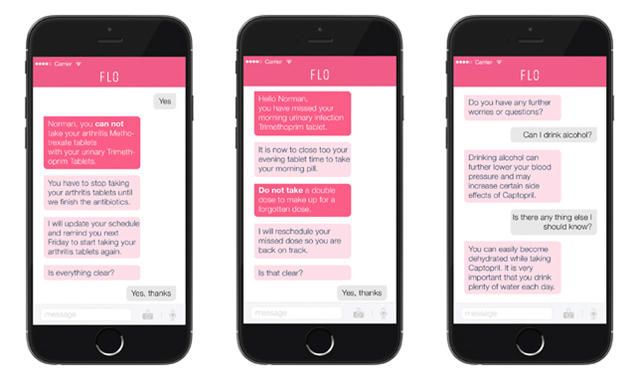 The 'Nightingale' System Coaches Users to Take Their Pills

Wearables make sense for younger generations, but seniors are often hesitant to respond to a wristband that gives them reminders. Instead the Nightingale system uses glowing LED lights placed at strategic points around a person's home, illuminating their everyday objects as gentle reminders to take medications. Thus, rather than a buzzing wristband or a ringing app, the Nightingale system incorporates pill-taking into its users daily routine, eventually encouraging habit-formation and less reliance on third-party reminders.

The system also comes with a chatbot called "Flo" that tracks whether a user is taking their pills (via a device placed on the cap of pill bottles) and acts as an intuitive guide to medication advice. In all, the Nightingale system could represent a happy medium between fully integrated IoT and a tech-free environment by actively weaning its users off of its own service.
2.6
Score
Popularity
Activity
Freshness
Jeremy Gutsche Keynote Speaker