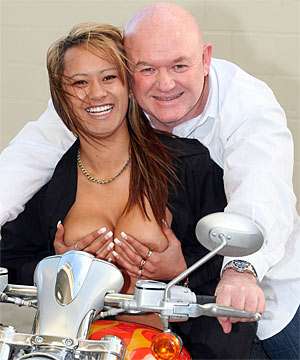 During one hearing Mr. Crow told the court “They’re breasts and New Zealand law says that women can have their breasts out in public or be bare-chested just like a man.” Judge Nicola Mathers said “while opponents may find the parade offensive or tasteless, the fact that 80,000 people had gathered for a similar event last year meant a significant number of people did not agree with the critics.”

“The ruling supports this, it is a legal event,” Mr. Crow said, and he plans a similar one in Wellington in November. However, Wellington Mayor Kerry Prendergast said she was not aware of any “plans to turn the arts and culture capital into the boobs capital of New Zealand,” and the beat goes on…
6.7
Score
Popularity
Activity
Freshness
Get the 2021 Trend Report FREE