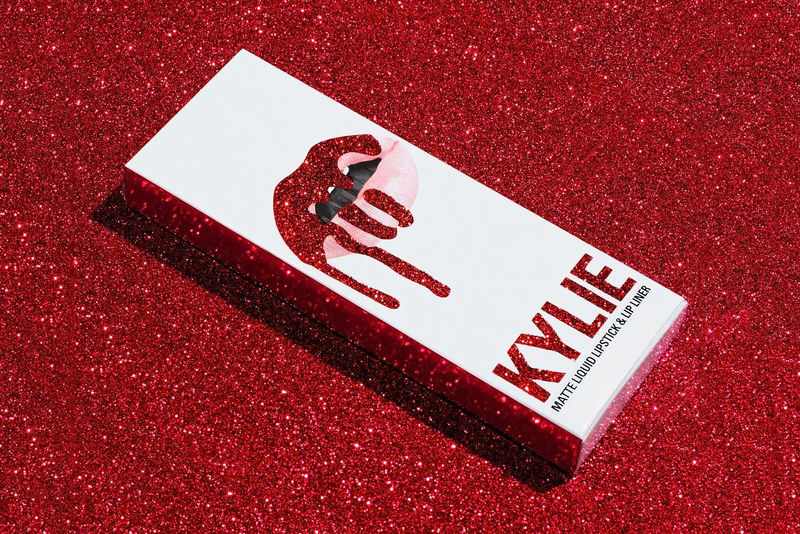 Riley von Niessen — January 27, 2017 — Pop Culture
References: kyliecosmetics & hypebae
Share on Facebook Share on Twitter Share on LinkedIn Share on Pinterest
These new Kylie Jenner Lip Kits are sure to appeal to the socialite's immense fan base. Set for release on February 2nd, a few weeks before Valentine's Day, the products have reportedly been showcased through the youngest Jenner sister's Snapchat, where she's unveiled many of her previous products as well.

In addition to the new Kylie Jenner Lip Kits, the drop will feature corresponding sets of eye shadows, and a palette of blushes dubbed 'Kylie's Diary' -- a first for her brand. The Lip Kits will feature fresh shades like 'Head Over Heels' and 'Valentine,' which are described as "a mauve and deep pink, respectively."

Those interested in getting their hands on the new releases will be able to access the love-themed products from the socialite's website starting at 3PM PST.
5
Score
Popularity
Activity
Freshness
Get Better and Faster