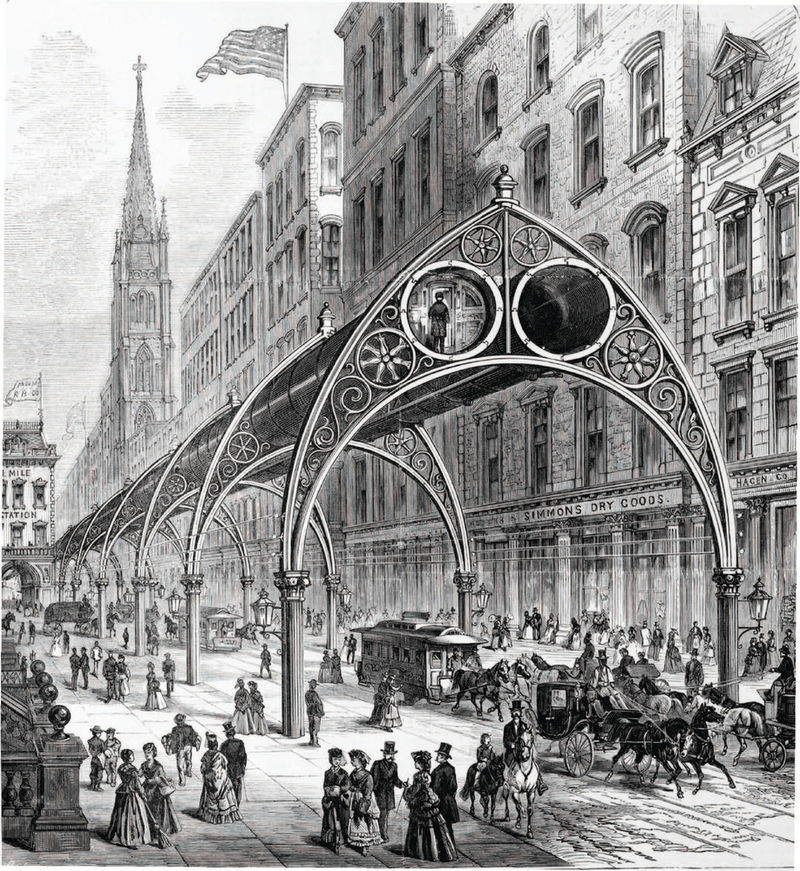 Joey Haar — May 23, 2017 — Art & Design
References: kickstarter & archdaily
Share on Facebook Share on Twitter Share on LinkedIn Share on Pinterest
As the 'Never Built New York' exhibition hopes to illustrate, architecture is a fickle field. Architects can spend weeks, months, and even years working on a concept, but that groundwork can end up as a footnote if it never actually gets built. As its name suggests, Never Built New York will vindicate these mercurial ideas, giving them a artistic focus in lieu of a physical construction.

Never Built New York, which is currently undergoing a funding session on Kickstarter, is not the first such exhibition. The "never built" idea was originally hatched by the Queens Museum, and that organization has previously created a book and an exhibition entitled 'Never Built Los Angeles.' Now, the museum is looking to its own coast.
3.3
Score
Popularity
Activity
Freshness
Attend Future Festival Virtual