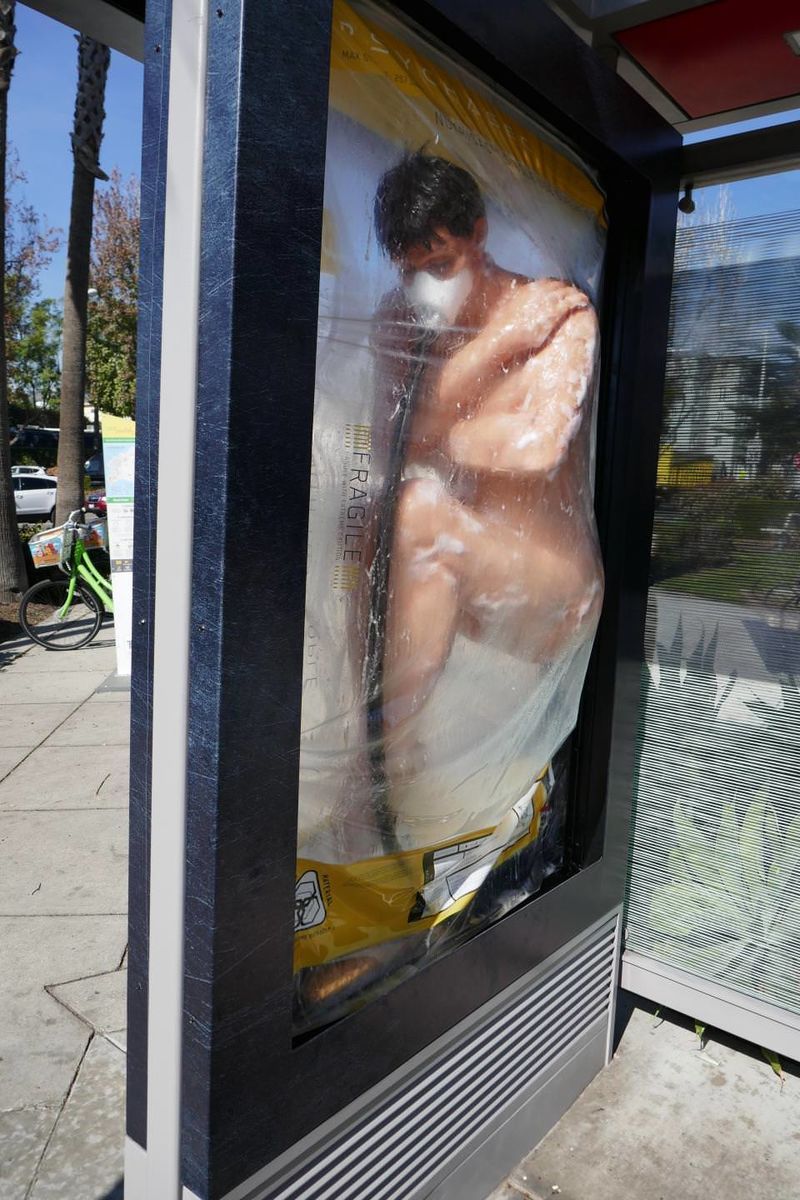 Netflix's Altered Carbon is Promoted at This Frightening Bus Stop

The new Netflix series takes place in a fictional world, where people can transfer their consciousness from one body to another, effectively living forever. The three dimensional art piece hopes to embody the dystopian nature of the show, while presenting the general public with something they're not likely to forget. To make matters even more frightening, this display appears to be breathing, making for an advertisement that's difficult to ignore.

This marketing stunt effectively blurs the lines between advertising and art, in order to create something that's attention-grabbing and memorable.