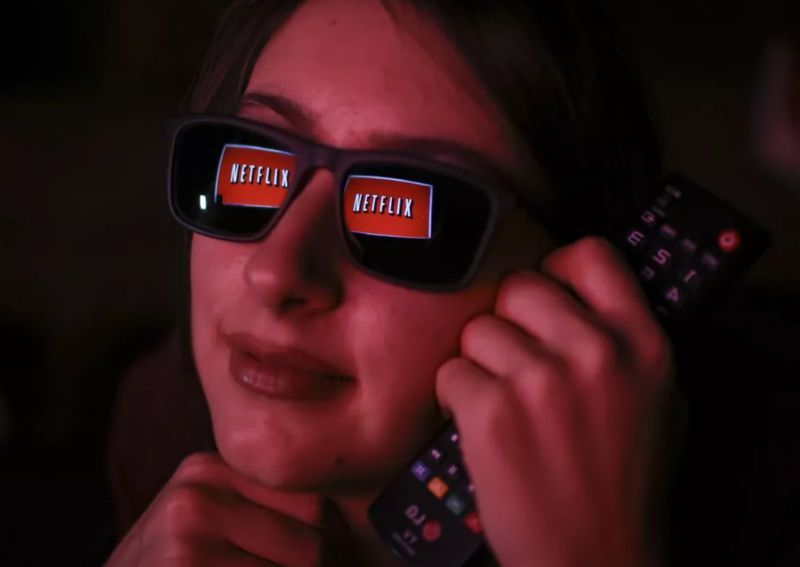 Riley von Niessen — April 20, 2019 — Tech
References: cnet
Share on Facebook Share on Twitter Share on LinkedIn Share on Pinterest
Netflix is currently in the early stages of developing a randomizing feature for its streaming service. As CNET reports, the company is “testing the ability for members to play a random episode from different TV series on the Android mobile app."

As revealed in the screenshots shared by the Android Police, the feature would enable users to activate shuffle arrows, which would prompt the streaming service to select new content at random. If brought to fruition, this feature would make it easier for users who have exhausted their searches to find new shows and films that they might enjoy.

To get a better idea of how the randomizing feature will work, how useful it would actually be to users, and whether or not it should be included permanently, the company will be launching a trial version for Android.