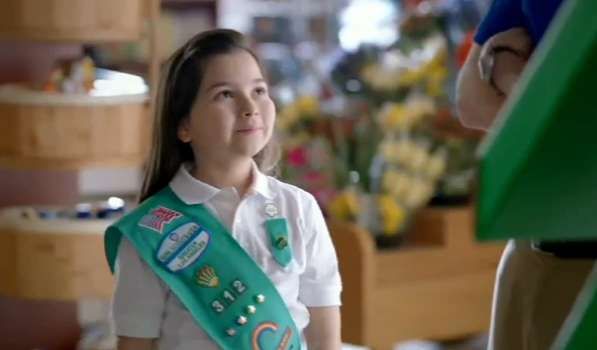 The TV campaign comes on the heels of a Facebook pre-sale promotion in May that saw the Nestle Crunch Girl Scout bars sell out in 24 hours. Along with the TV spot, which the brand hopes will "build faster recognition and sales," says AdAge, Nestle will launch a Facebook coupon campaign, giving fans a chance to win a Nestle coupon that will increase in value the longer they wait to use it.
2.1
Score
Popularity
Activity
Freshness
Get the 2023 Trend Report FREE