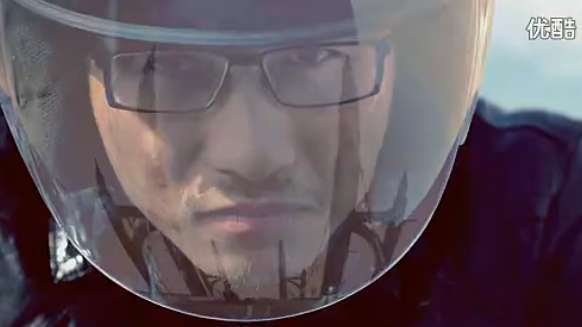 Katherinev123 — January 21, 2012 — Marketing
References: all.vic.sina.cn & popsop
Share on Facebook Share on Twitter Share on LinkedIn Share on Pinterest
Most Chinese people still prefer to drink tea, but the Nescafe 'Live Out Your Boldness' campaign may sway more Chinese consumers to choose a cup of joe. The campaign, created by OgilvyOne Beijing, features Han Han, a Chinese rally driver, blogger, singer and author, to help get the attention of young Chinese consumers.

Centered on the theme of being bold and living life to the fullest, the Nescafe 'Live Out Your Boldness' campaign features Han Han in a commercial in which he "never misses an opportunity to experience something new," describes Popsop. Four more commercials will be released that feature other well-known inspirational Chinese individuals, such as social activist Xu Can, who represent "boldness." In addition, Nescafe has partnered with Sina.com, to provide a place where Nescafe customers can share stories, videos and songs describing their own boldness.
4.6
Score
Popularity
Activity
Freshness
View Innovation Webinars