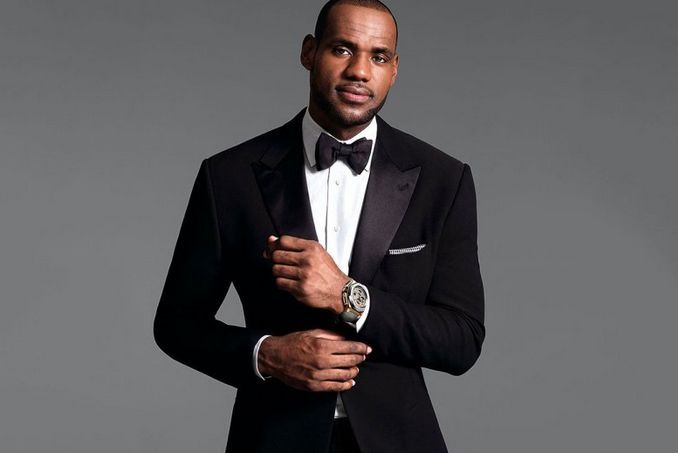 Meghan Young — February 12, 2015 — Lifestyle
References: nba & hypebeast
Share on Facebook Share on Twitter Share on LinkedIn Share on Pinterest
Produced by none-other-than LeBron James himself, the first ever NBA Fashion Show will take during All-Star Weekend. Hosted by comedian Kevin Hart and basketball star Shaquille O’Neal, it will center around looks perfect for the athlete both on and off the court. Hypebeast reports that "the show is set to feature three rounds of competitions for different styles: an outfit for the boardroom, a night out, and game attire."

With appearances from DeMarcus Cousins, James Harden, Klay Thompson, Zach LaVine and Chandler Parsons, the NBA Fashion Show will show fans a different side of their favorite All-Star basketball player. If they have any jitters strutting down the runway, they'll have help from Victoria’s Secret supermodels like Chanel Iman, Shanina Shaik, Rachel Hilbert and Erin Heatherton.
2.9
Score
Popularity
Activity
Freshness
Get Trend Hunter Dashboard