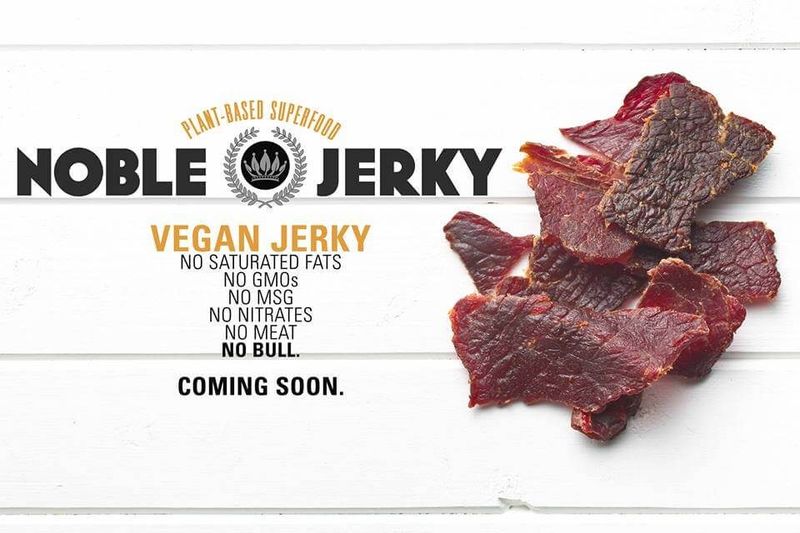 NOBLE jerky is offered in Original, Sweet BBQ, Teriyaki and Chipotle flavors, mimicking the properties of animal-derived jerky that many consumers have become familiar with. As the company has plenty of expertise in the area of drying meats, its product is touted as one that has the potential to convert meat-eating consumers into trying a new alternative. Claudio Urbani, CEO of Urbani Foods, says: “The only way to convince the meat-eating population, and slowly reduce our dependence on meat, will be to provide alternatives that are identical in taste and texture."

In order to better compete with a number of emerging plant-based start-up companies, some well-established dairy and meat companies are not just experimenting with vegan ingredients but overhauling their approach to animal products altogether.
5.4
Score
Popularity
Activity
Freshness
Attend Future Festival Virtual