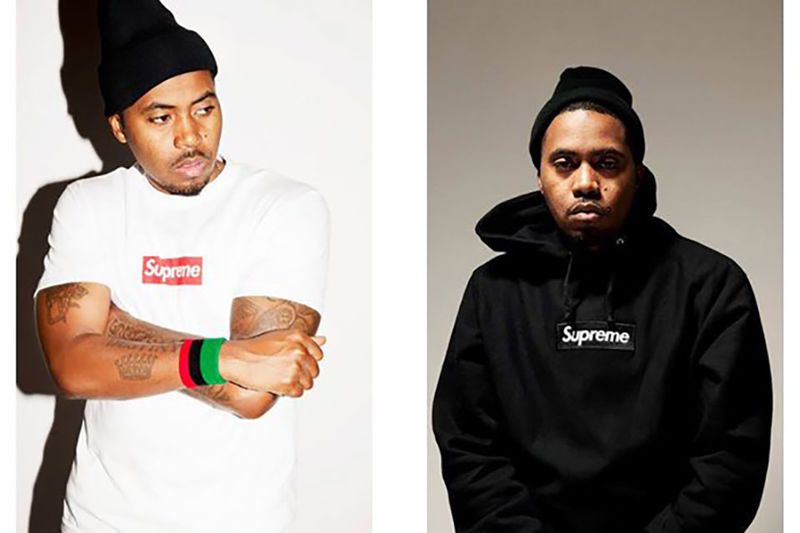 The Rumored Nas and Supreme Collection Was Recently Leaked

Although the exact drop date hasn't been given quite yet, the Nas and Supreme collection is expected to become available in the Fall/Winter of 2017. Additionally, the images posted by JPreme reveal that the graphic tees that feature Nas' portrait show that they'll come in various different colorways. This includes white, gray, red, navy, black, forest green, brown, and purple.

Diamond-Quilted Dress Shoes
Supreme and Dr. Martens Teamed Up for a Line of Formal Shoes for Men