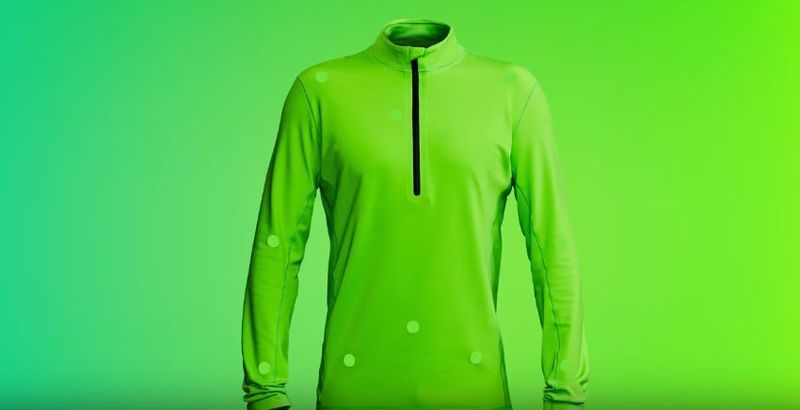 The Nano Meter 555 Midlayer is Designed to be Maximally Visible

Rather than resorting to some sort of technological innovation, Vollebak considered biology for the Nano Meter 555. The shirt's bright green color is obviously highly visible, but the degree to which it can be spotted might be surprising. The shirt gets its name from the wavelength it reflects -- 555 nanometers -- and that frequency was used because, according to the UK National Physics Laboratory, that green light maximally stimulates the greatest number of cones in the human eye.

Whether for riding one's bike in low visibility to maximize the chances of being spotted by passing cars or for making sure that one can be spotted by rescue workers should a hiking trip go awry, high visibility is essential for outdoor athletics.
3.3
Score
Popularity
Activity
Freshness
View Innovation Webinars