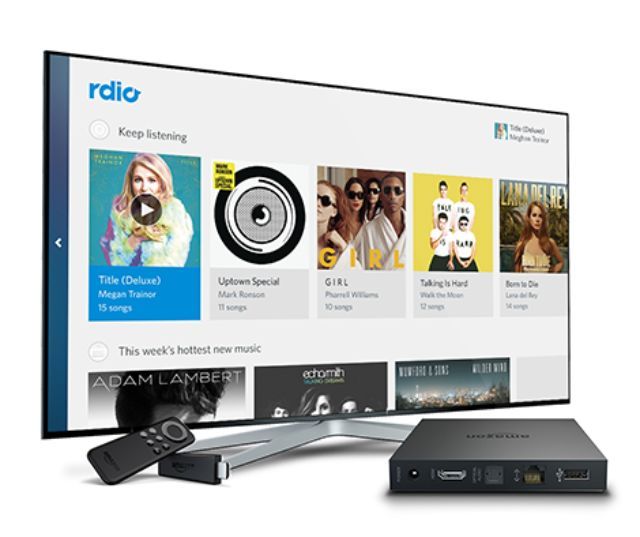 The music streaming service recently announced the launch of an app for the Amazon Fire TV and Fire TV stick, which makes it possible to bring more than 30 million songs into your living room. With this app, users have the ability to access content through the free radio service, as well as with the on-demand music streaming platform, which is available for $10 monthly.

Alternatives for streaming music through a television in this way include Amazon's Prime Music Unlimited and Spotify Connect, although these options lack the same range of options and a dedicated app. While there's a huge movement to make music more accessible on mobile devices, this diverges from the pack to reintroduce music into the hub of the entertainment center of the home.
2.2
Score
Popularity
Activity
Freshness
Get Better and Faster