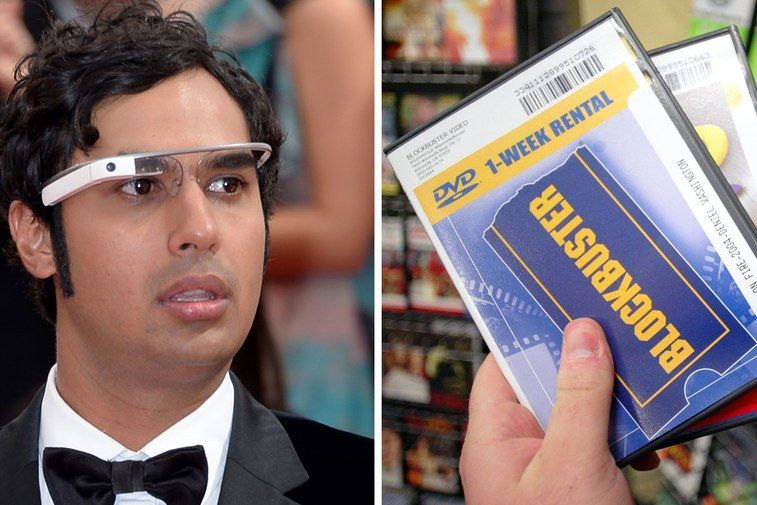 The Museum of Failure in Sweden Was Founded by Dr. Samuel West

Organizational psychologist Dr. Samuel West founded the museum, which will open in Helsingborg, a city in Sweden. So far, approximately 60 exhibits have been curated -- which will reportedly display everything from technological disasters to failed companies that weren't prepared to handle the test of time.

Also on display at the Museum of Failure will be a number of unsuccessful innovations, including Google Glass, the Newton by Apple, "a frozen dinner made by a toothpaste company," and a 1989 version of Monopoly that featured the 45th US president, Donald Trump.
7
Score
Popularity
Activity
Freshness
Get Trend Hunter Dashboard