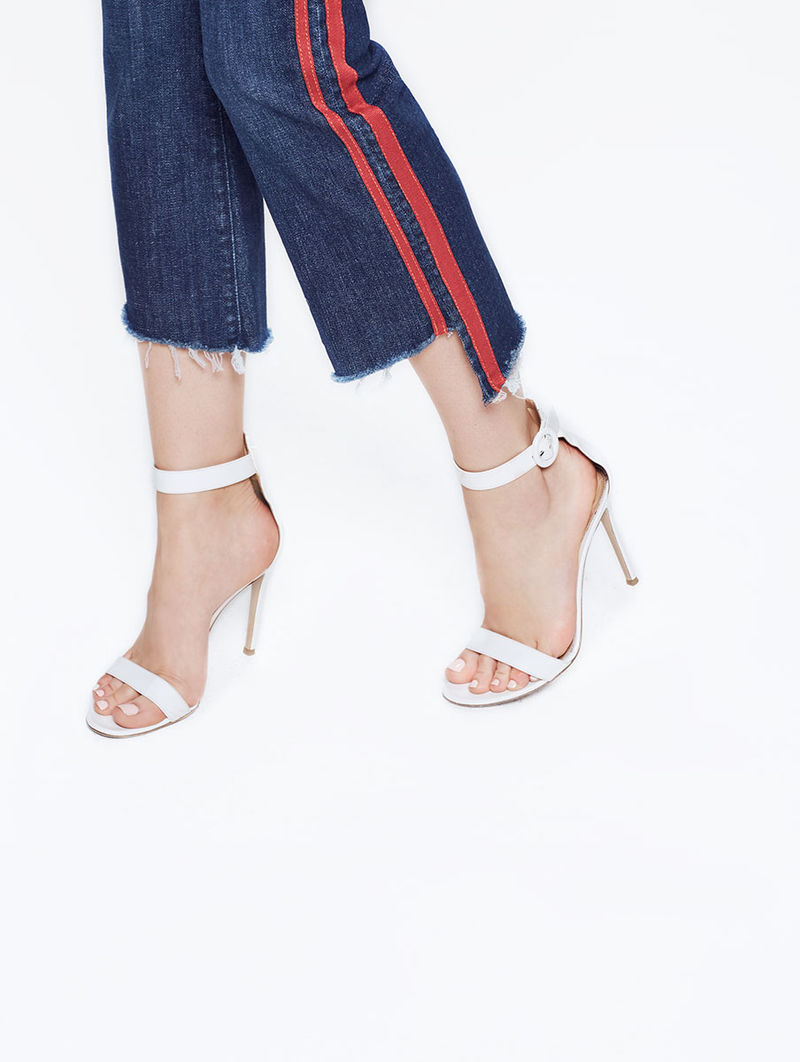 Although it's reported that this is the third time in the past year that Mother Denim has restocked the style, there's still an impressively long waitlist that those interested in copping a pair will have to join. Those who can get a pair straight from Mother Denim will have to shell out $228 USD, which is substantially cheaper than those being sold by third parties online.

Due to the unique style of the Speed Racer jeans, they've become a coveted item for consumers who are looking for something that's a little out of the ordinary -- especially those who have a taste for retro streetwear styles.
2.2
Score
Popularity
Activity
Freshness