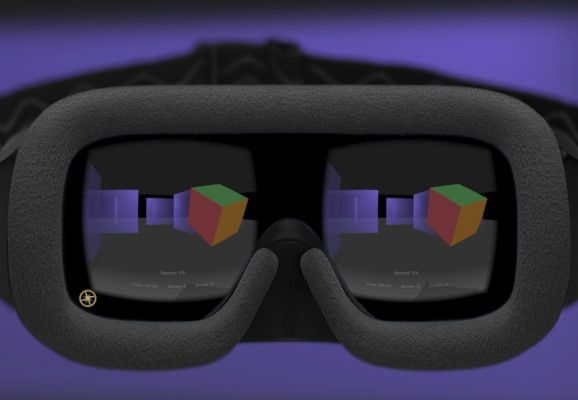 Justin Lam — February 6, 2018 — Tech
References: kuam & venturebeat
Share on Facebook Share on Twitter Share on LinkedIn Share on Pinterest
MonkeyMedia's BodyNav hopes to innovate the VR space by ending the motion sickness associated with the technology. MonkeyMedia is a small tech firm located in Austin, Texas, that believes it has cracked the code on VR motion sickness thanks to its push towards body focused navigation. BodyNav ditches the traditional handheld controllers used by most VR sets, and instead uses head movements to move in a virtual landscape. This system allows the users body to move in sync with the direction they are moving, and therefore reduces any motion sickness related issues.

MonkeyMedia's BodyNav bases its technology on the sensors that are already built in VR headsets. Accelerators and gyroscopes are already used to track head movement, and MonkeyMedia is taking that tech one step further by giving movement to those sensors. Leaning will allow the user to move in the 3D virtual space, and will keep users from getting sick as the user is not set with cognitive overload. BodyNav does not use any custom hardware, but it does augment and change the existing software in VR headsets.