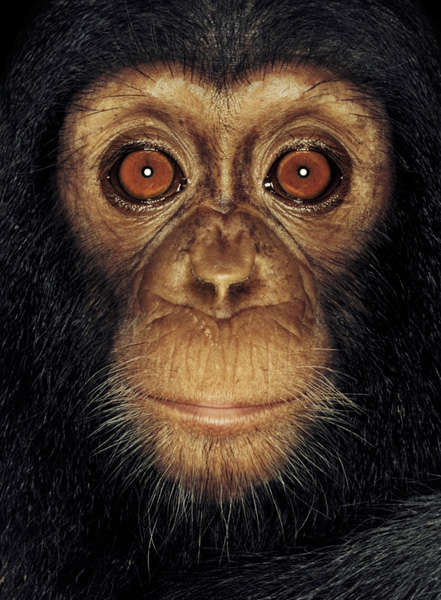 Through his observations of monkeys, Mollison was struck by how similar they appear to humans, particularly in their facial features. To portray this fact, he traveled to Cameroon, Republic of Congo, Democratic Republic of Congo and Indonesia and took head-shots of different species of primates. From such a tight shot, viewers can more easily see a resemblance to humanity, especially when they gaze into the eyes and note the expressive lines that differ on each face.

The James Mollison monkey face photography series makes people feel a connection with the monkeys and, perhaps, have a deeper understanding of them.
5.9
Score
Popularity
Activity
Freshness
Get Better and Faster